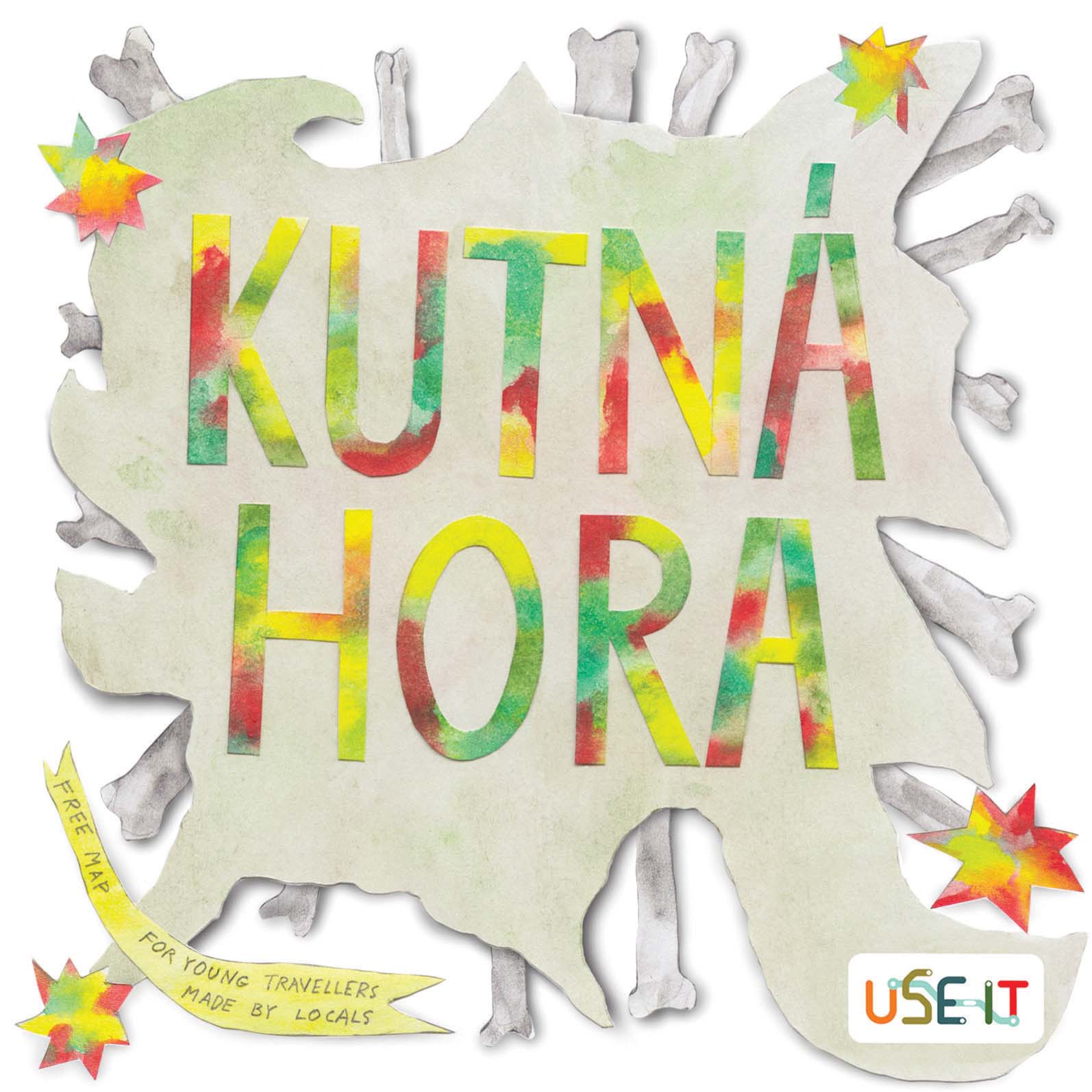 The eighth edition of the unconventional USE-IT map of Prague designed especially for young travellers by locals has been published by Czech NGO Jůzit. The new edition of the USE-IT Prague map shows you the city through the eyes of local people and allows young travellers to escape from the tourist bubble and instead see the real Prague.

“The essence of the USE-IT map is that it has been created by those who have been born in or have lived in the city for a very long time,” said Anna Horáčková, a member of the USE-IT Prague team.

The map features more than 80 tips on where to go in the city, including parks, monuments, galleries, sightseeing spots, and local businesses, which, according to locals, are definitely worth a visit. “We have to include museums, galleries, bars and cafes, of course, but we also pay attention to the desires of the jazz listener, traditional kitchen fan, and vegetarian,” said Horáčková.

The map was created in 9 months, and from the set of tips, a two-sided square map of the city was designed, framed by the advice and insights of the people who call Prague home. In addition to the classic recommendations, the map also features graphics, short stories, and a traveller’s favourites section. This includes city walks and some practical information about the city, such as currency, tipping-culture, and opening hours.

The aim of the map is to bring visitors away from the classic tourist hotspots that are often too crowded and a bit overrated, and show them places where locals would actually spend their free time instead. An updated version of the USE-IT Prague map is published every year, and they are currently on their eighth edition.

Behind USE-IT Prague 2018 is a team of about fifteen volunteers under the coordination and leadership of Martina Tunková, and the design expertise of Přemysl Herk. The team of volunteers compile a long list of places to visit for each edition. “We also accept tips from the public,” Horáčková added.

As part of their preparations, they also came up with a theme for each of their maps. “Last year’s theme was Prague – City of a Hundred Spires and the year before, it was Magic. We will see what the next theme will be in the coming year,” Horáčková continued.

The first USE-IT Czech map was created in 2011 by students from the Czech Technical University (ČVUT). “USE-IT is a pan-European project, but it starts from the bottom – if there’s a group of people who want to make a map, it’s up to them,”Horáčková added.

USE-IT has mapped more than forty European cities, including Vienna, Brussels, and Nicosia, Cyprus. Prague is one of the largest cities for which the guide exists. “For a truly large metropolis, such as Paris or London, it would be very difficult to create something like this considering how many potential tips there would be for these cities,” said Horáčková.

The map can be downloaded for free at the following link. You can find the map in paper form at the info centre at Trojanova 3, Praha 2, next to Palackého square, as well as in the official Prague City Tourism info centres, selected hostels, hotels, and some Airbnb accommodation operators. The USE-IT Prague Map is always and will always be free for travellers to use and enjoy.